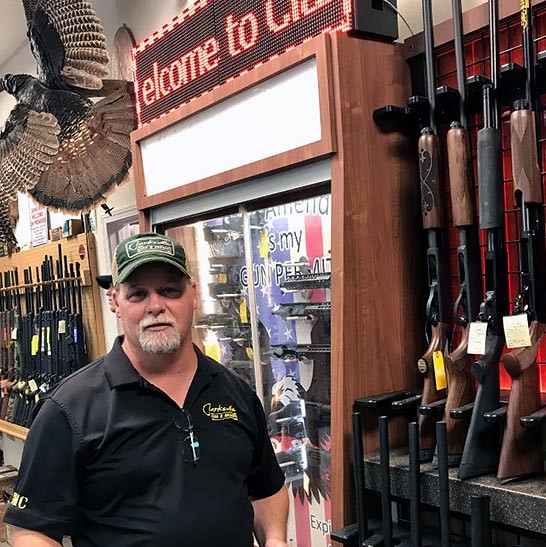 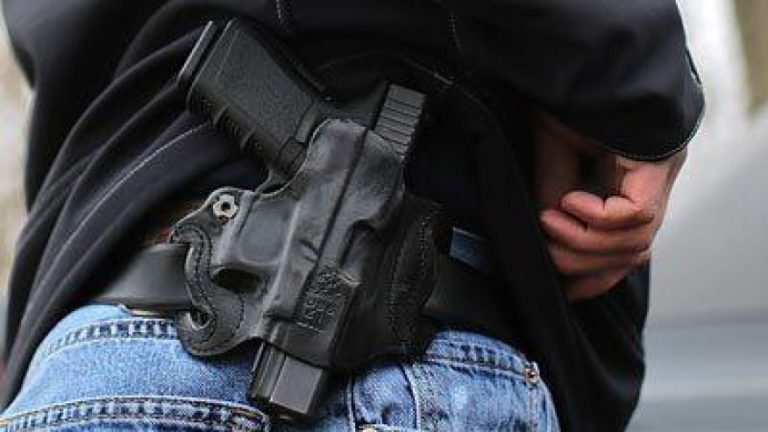 Tennessee is showing why they are one of the most pro-Second Amendment states in the entire country.

Previously, Tennessee State Law required its citizens to take an all day, in person course to obtain a concealed carry permit with a cost of $100.00.

However, that has now changed. Per a bill passed during the 2019 Tennessee Legislation Session, both the Tennessee State House and Tennessee State Senate passed legislation that changed the law to allow Tennessee citizens over the age of 21, with a background check, to obtain their concealed carry permit by taking a free online course and a payment of only $65.00.

This new law, which took effect January 1st, 2020, comes on the heels of a year where there have been many county commissions around the state that have taken the position of making their counties “gun sanctuaries”.

In some form or another, there are now a total of 6 county commissions in Tennessee that have passed some sort of legislation dictating that their counties will not aid the federal government in carrying out any new, over-restrictive firearm law that may take effect on their citizens. The six counties that have passed this type of legislation include the counties of Loudon, Jefferson, Sevier, Monroe, Blount, and Cocke.

In a statement to 10 News in Eastern Tennessee, Jefferson County Commissioner Todd Kesterson said, “We are seeing how many politicians on the Federal level are working toward gun confiscation in efforts to skew or change how the 2A reads. We feel like our freedoms are under attack and wanted to join several of our surrounding counties in letting the State and Federal Governments know that we disagree with these efforts.”

Many of these commission resolutions that have taken place have come partly in reaction to former Presidential hopeful Beto O’Rourke’s claim that, if he were president, gun confiscation legislation would have the goal of, as he stated, “Hell yeah, we’re going to take your AK-47.”

Whether these resolutions have any effect if any legislation were passed with the goal of over-restriction or not, Tennessee citizens and legislators alike have shown their passion for the Second Amendment in ways a lot have states have failed to. The direct response that many of these legislators have shown projects a feeling that defenders against overreach have argued for a long time. That passion can set an example for the rest of the country.

CarryTN is a State approved online class for Tennesseans who wish to obtain their Concealed Carry Handgun Permit. We'll keep our blog pages updated with the latest news regarding the Tennessee Concealed Carry Permit. Visit our homepage by clicking here.